Elephants are the largest land animals. The elephant's gestation period is 22 months, the longest of any land animal. At birth it is common for an elephant calf to weigh 120 kilograms (260 lb). They typically live for 50 to 70 years, but the oldest recorded elephant lived for 82 years. The largest elephant ever recorded was shot in Angola in 1956. This male weighed about 12,000 kilograms (26,000 lb), with a shoulder height of 4.2 meters (14 ft), a meter (yard) taller than the average male African elephant. Healthy adult elephants have no natural predators, although lions may take calves or weak individuals. They are, however, increasingly threatened by human intrusion and poaching. Once numbering in the millions, the African elephant population has dwindled. 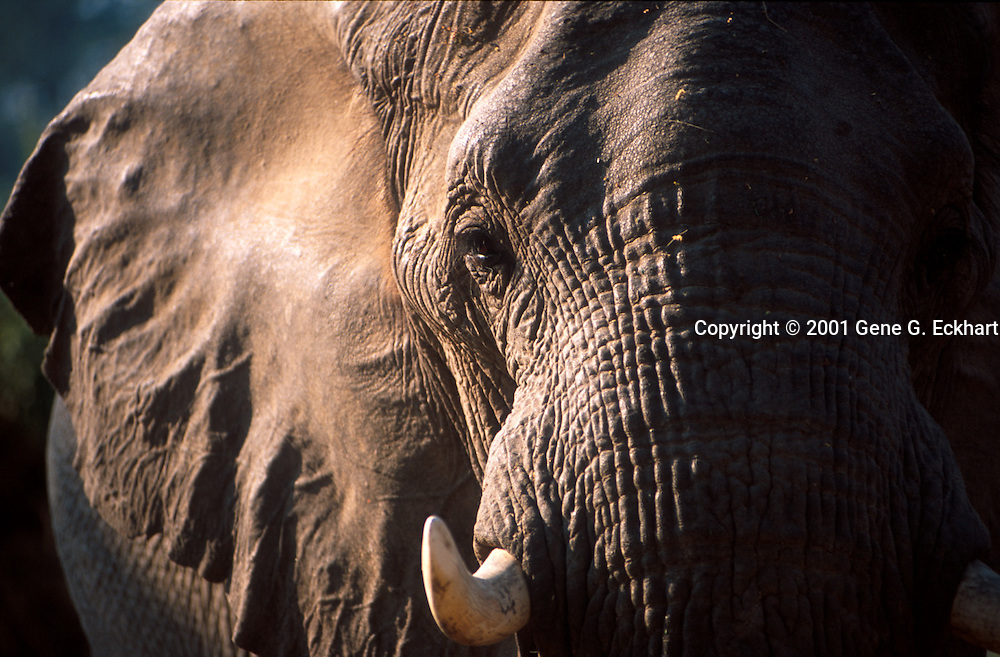