Damaraland is the old apartheid name given to the region in Namibia south of Kaokoland and north of the main road to Swakopmund. The name Damaraland is derived from the fact that the Damara people live in this area (they were relocated here as a result of the Odendaal Plan in the 1960's). The name Damaraland is still commonly used in tourism circles, although the entire region has now been renamed; the southern section now lies in the Erongo region while the north forms part of the Kunene region. 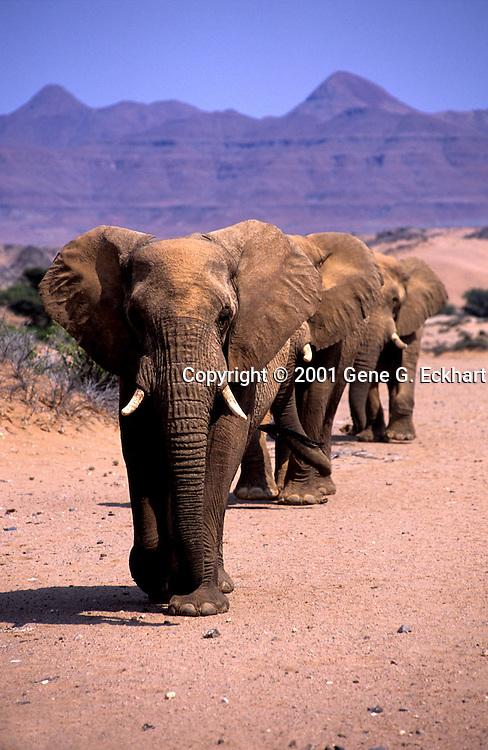