This gateway lies between Angkor Wat and Angkor Thom, two of the most visited sites in the Angkor temple complex. 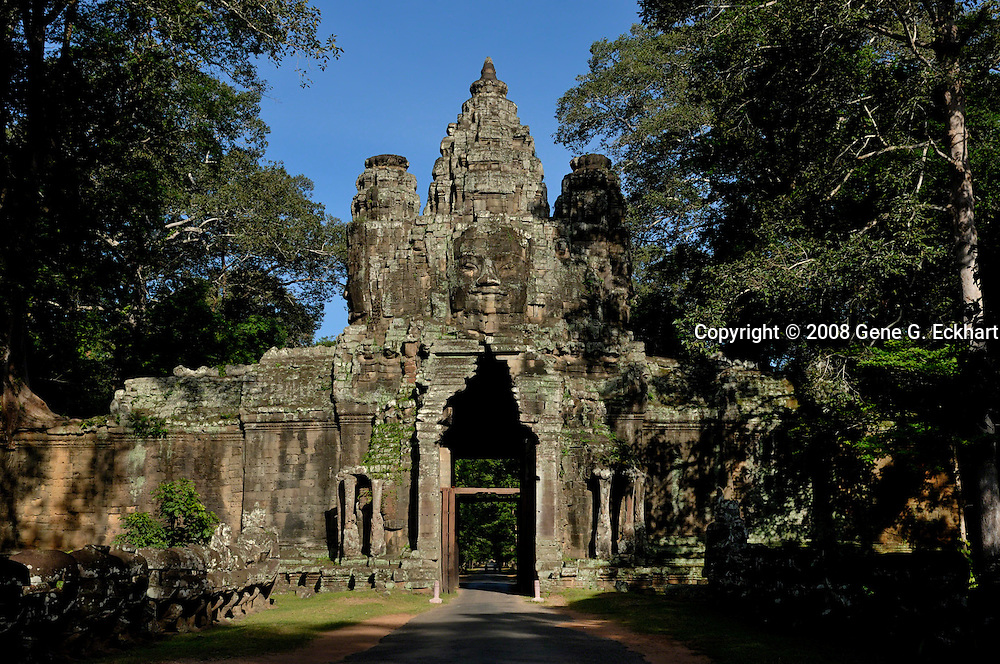